Our community outreach and organizing helped expand the scope and deepen the environmental commitment of our backyard Community Choice Energy program, Monterey Bay Community Power (MBCP). The massive support of people like you helped us to more than double MBCP’s reach. Our projections show that MBCP will reduce California’s carbon footprint by nearly a billion pounds per year for the next decade!

In 2017, Greenpower joined the San Diego Community Choice Alliance (SDCCA). This coalition of dedicated citizens and advocacy groups promotes adoption of CCE in the City of San Diego by the end of 2018. CCE will offer the City a better energy choice and the opportunity to achieve its 100 percent renewable energy goal by 2035, as mandated by its landmark Climate Action Plan. 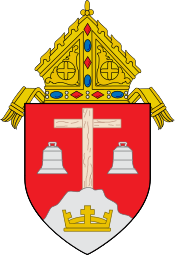